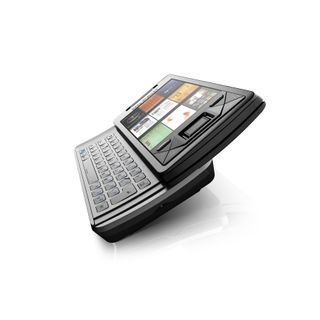 Sony Ericsson is still talking up its prospects, but how long will the losses continue?

It has long been rumoured that the Sony Ericsson mobile phone partnership may be on its last legs - a suggestion that gained credibility through news from Japan today.

The Nikkei says that the firm, known in full as Sony Ericsson Mobile Communications AB, will stop making phones for Japan's largest mobile network, NTT DoCoMo, and that it won't be working on a venture to create next-gen mobile chips.

The latter withdrawal leaves DoCoMo, Fujitsu, Sharp and Renesas to work alone on the HSPA-focused LSI we've mentioned previously, but it's the handset-supply change that's sure to set tongues wagging.

Although Sony Ericsson will continue to build phones for KDDI's second-place mobile network, there are no promises that it won't abandon them as it has DoCoMo.

Meanwhile, this afternoon in Japan the troubled company said it made a loss of €33million in the third quarter of this year and that it will turn to markets like China and India in its quest to return to profitability.