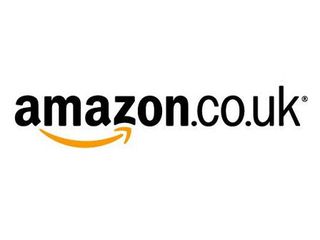 Roll up, roll up!

Hitwise has published its biggest e-tailers list in the UK, with Amazon.co.uk holding on to top spot, and Argos holding off Play for second spot.

Amazon.co.uk has been in top spot since Experian HitWise started producing the list, and the UK version is joined by its big global brother Amazon.com (6th) in the top 10.

Argos and Play, in second and third respectively, are also being pushed hard by Apple in fourth and supermarket Tesco in fifth.

Next, Your M&S, Tesco Direct and easyjet.com make up the top 10, with the top consumer electronics sellers Apple (4), HP (24) and Currys (26) all moving up the rankings.

"With multichannel retailers now accounting for two-thirds of the top 50 merchants, it is clear that those with both physical stores and an online presence are leading the growth in e-retail," said IMRG's CEO, James Roper.

"This is also evidenced in the IMRG Capgemini E-retail Sales Index, where multichannel retailers are consistently outperforming their pureplay counterparts in terms of sales growth.

"Not surprisingly, fashion retailers continue to move up the Hot Shops List as clothing remains one of the fastest growing online sectors."