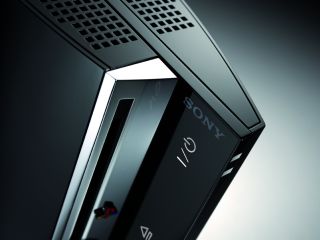 Hackers are a real monkey on Sony's back

Sony hopes to foil hackers' and pirates' designs on its software by pushing out firmware version 3.56 to PlayStation 3s.

The update includes a patch intended to stop hackers from executing unofficial code allowing illegal programmes and pirated games to run on the console.

Unfortunately for Sony, web-based hackers cracked the new update in a matter of hours and have circulated the necessary codes online for anyone who cares to search for them.

One step forward, two steps back

Earlier today, the company won a restraining order that stops the cyber-renegades from posting the codes online.

That hasn't stopped the myriad other tech-literate PS3 users from sharing the codes and hacking the latest firmware though.

Piracy poses a real problem for the games industry. But with speed-demon hackers cracking security fixes as quickly as companies can develop it, will a solution ever be found?