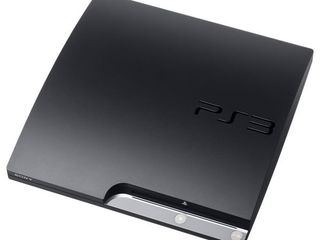 Sony has announced a new firmware update for the PS3, which adds more 3D functionality and improves the streaming video section of the XrossMediaBar (XMB).

The 190MB download is available from today and also brings with it two features that users having been crying out for, according to Sony: automatic syncing of trophies and automatically saving games to online storage.

The second feature is only available to those who have coughed up cash for a PlayStation Plus account.

The TV section has also been given an overhaul and has now been called TV/Video Services. This is where you can find all the streaming content that's available to you in your country – so for the UK, it will be iPlayer and the like.

And the final addition is a recommendation feature. This can be used to message your PS3 cohorts about new games or content that they may find of interest.