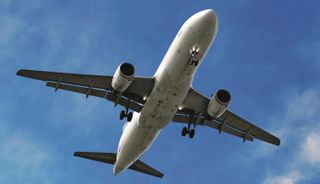 Taking the fight to Reliance Jio, Airtel has now improvised on its Rs. 349 plan by offering free unlimited outgoing roaming calls as well. In addition to this, Airtel has also started offering 100 SMSs per day for free, directly taking on Reliance Jio’s popular plans. The plans may take a while to reflect across circles, and could vary by a minor amount in some circles.

Under its Rs. 349 plan, Airtel is offering 1GB 4G / 3G data per day, unlimited local and STD voice calls and 100 SMSs per day for 70 days. Apart from this, users will also enjoy free roaming incoming and outgoing calls with a validity of 28 days.

Who else is in the race?

These changes come soon after Reliance Jio increased the tariffs of some of its plans. These plans are aimed at Reliance Jio’s Rs. 309 plan that offers 1GB 4G data per day, unlimited local and STD voice calls, unlimited SMSs and free access to Jio’s suite of apps for 49 days.