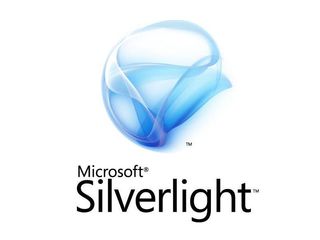 On a busy day for Microsoft, the company has launched a public Beta version of Silverlight 5, its updated web app creation tool.

Silverlight 5, which operates as a browser plug-in to offer video, apps, tools and games in much the same way that Adobe Flash does, boasts a host of new features for developers to sink their teeth into.

There's also a host of improvements to the media playing capabilities (anyone who has used Sky Player has used the Silverlight plug-in). Users will no be able to use remote controls and screensavers won't kick in when you're watching video.

You'll also be able to alter the pace of video content, speeding up or slowing down, while improvements in video decoding mean that even your humble netbook will be able to handle full 1080p video.

Is this enough for Silverlight to best HTML 5 as the future web standard? We'll have to wait and see what developers come up with with this new Beta in the coming weeks and months.