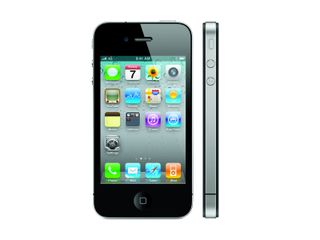 Apple's forthcoming iPhone 4 release could end in disappointment for a number of prospective customers following reports of production issues.

Analysts are stating that the Retina Display, the new high resolution screen that makes up a large part of the attraction to the new iPhone 4, has been hit by a pretty major hitch.

Apparently the in-plane switching, part of the structure that controls the pixels, is the source of the issue, although it's anticipated the issue will be mostly resolved by August - but this will mean the droves looking to get a handset from 24 June could be largely left disappointed.

He notes that it's likely the iPhone 4 production rate will be cut from four million per month to two million, which would obviously have a huge bearing on the amount of phones available for pre-orders.

We've already seen news that strongly suggests there will be an iPhone 4 shortage on release day, with Apple now stating any iPhone 4 bought direct will be delivered from 2 July.

O2 has also decided to only offer existing customers an upgrade, with new punters left out in the cold - so it seems certain there will be a shortage of iPhone 4 units kicking around; it just remains to be seen how many.