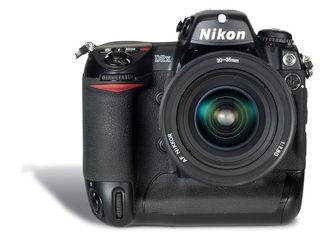 While the news of a high-powered sensor might be nothing new, given Sony's announcement of a 12.25MP CMOS sensor last year, but that one's debuting in March.

This one's coming in February... that's a whole month earlier for all you calendar-haters out there.

According to Know Your Mobile, at full capacity Sharp will be producing 300,000 of these darling sensors per month, and apparently they will offer the "highest performance in the industry".

Full production could be available from the end of the March, so expect next year's Christmas stocking to be filled with 12MP fun. Well, you'll probably only get one if you're lucky, and hopefully it will have a phone attached too.

There have been rumours of 12MP handsets from the likes of Sony Ericsson and Samsung for a while, so it seems those tales might finally be coming to fruition, which will be good news for those that subscribe to the theory that more megapixels = a better camera.