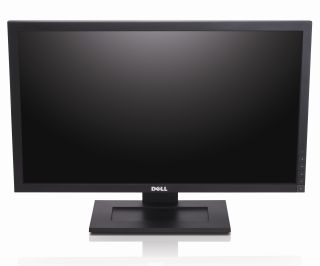 Dell has shown off its backlit G-Series LED monitors – promising that the screens will offer much greater energy efficiency.

For those more worried about the specs than their carbon footprint, Dell points out that the monitors also have a dynamic contrast ratio of 1,000,000:1.

The G-Series will be available from Dell in February.