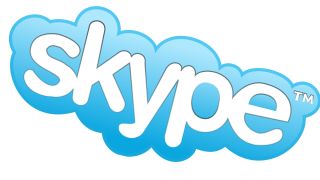 Changes come to Skype for Android

Skype has revamped its user interface for Android tablets like the Google Nexus 7 and Asus Transformer Prime.

Skype 3.0 for Android appeared on the Google Play store Tuesday with a brand new look focused on making use of the extra screen real estate offered by slates.

Much like the desktop client or iPad application, the new Android version offers a two-column approach aimed at simplifying multitasking. For example, users can now easily access IM messages without leaving a video call.

The app caters full screen video calls, regardless of the display size, while the device's rear camera can also be used to showcase the world around the user.

It also brings support for the company's SILK audio codec, which promises enhanced audio quality for voice and video calls.

You can see the new Skype for Android app in the video below, while the upgrade is now available from the Google Play store.