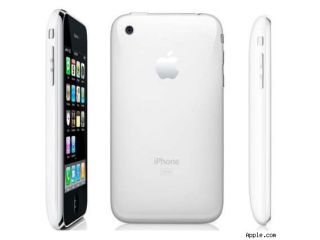 British police have arrested nine men involved in a major iPhone scam, in morning raids across London, Essex, Middlesborough and the midlands this week.

Eight men and one woman have been arrested on suspicion of conspiracy to defraud, in a scheme that involved buying up iPhones using false identities and then calling expensive premium-rate numbers owned by the fraudsters that charge up to £10 a minute.

City of London police have seized iPhones, hundreds of SIM cards and thousands of pounds in cash from homes in Southend, Walsall, central Birmingham, Middlesbrough, and Forest Gate and Southall in London.

O2 had a total of £1.2m stolen through premium phone lines throughout July, with police claiming that a West African gang bought the phones from high street stores using false identities.

Detective Superintendent Bob Wishart said that, working closely with operators such as O2, the police had uncovered "a highly sophisticated criminal network."

DS Wishart added: "Each month more SIM cards were being used to make more phone calls to premium-rate lines at more expense to the network provider. The criminal exploitation of the latest consumer technology is a recurring theme of our work.

"Our collaboration with O2 on this investigation highlights the benefits of how the private sector can work with the police to proactively target common threats to our communities."