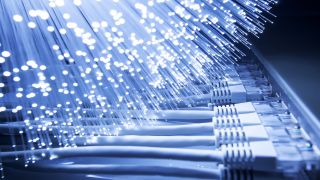 NBN Co has been achieving milestones every month – by the last week of May, 5.03 million premises had connected to the national broadband service and by earlier this month, 50 per cent of the country had been hooked up.

“5.7 million Australian homes and businesses [are] now able to order a service from their retailer,” said NBN Co. Despite that broad availability, however, less than half of these premises have actually adopted an NBN connection.

To prepare potential new customers for the arrival of the NBN, the Australian Communications Consumer Action Network, or ACCAN,  has put together an infographic that explains the five things consumers need to know when switching from their traditional broadband connection to the NBN, as well as how to deal with installers.