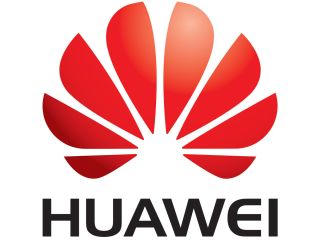 Huawei wants to make it in the big time

The Ascend D1 Q has been announced by Huawei chairman Yu Chengdong and it's expected to be the firm's first quad-core phone, set for launch at MWC 2012.

According to Japanese site Blog of Mobile Chengdong let slip about the Ascend D1 Q on his Weibo profile – Japan's version of Twitter.

It's being suggested that the "D" stands for Diamond, which is the handset range it is likely to be part of and the "Q" is rumoured to stand for quad-core.

Smartest and fastest phone yet

The Ascend D1 Q is expected to be Huawei's flagship phone at MWC where it promises to reveal its 'smartest and fastest' smartphone yet.

The quad-core connection would make sense as the fastest phone in Huawei's current line up is the super-skinny Ascend P1 S which boasts a 1.5GHz dual-core chip. Quad-core seems the next logical step-up on the processor ladder.

Chengdong also mentioned the MediaPad 10 in his message, which looks set to succeed the firms 7-inch MediaPad tablet.

We will be in Barcelona to find out all the news from Huawei and whether they can match the likes of the HTC Endeavor in the quad-core arms race.

From Blog of Mobile via InToMobile