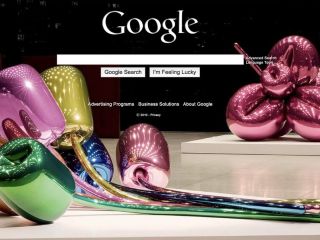 Google has announced that the ability to have a picture behind your google search pages has now been rolled out for the UK.

The internet giant had insisted that the rollout of the new feature would only remain US-only for a few days and, true to its word, the UK has now been brought into the circle.

The simple feature allows users to set their own background for the google.co.uk search engine, bringing a bit of colour to the normally austere traditional white.

The change has of course led to comparisons with Microsoft's rival search engine Bing - which has a pictorial background (set by the company) dotted with hotspots that reveal facts about the scene.

This feature has been very popular with users and Google has responded with a pictorial change to its own user interface.

Of course, this new functionality coincides with the completion of the Caffeine roll-out – a major change to the Google search back end.