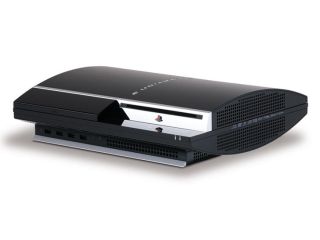 Sony was sitting around in its big PS3 factory, humming a jaunty tune and cracking its knuckles, pondering whether to say something about how brilliant Blu-ray was to the world once again.

But instead, it did the crossword, went to the toilet, had a sandwich and then decided to release an update for the PS3 that changed very little.

Of course, it's clearly important enough to warrant its own release, and who would argue when they see what version 2.52 of the PS3 brings?

A fix for a text entry issue (other than it's a bit fiddly with the PS3 controller we can't think what can be fixed) and the playback quality of some PS3 format software has been improved.

What software? For what game, what formats? Sony, quit speaking in riddles and just admit that this update is just something you put together to avoid having to go to your wife's parent's house for dinner ("No, I've got a REALLY important update to release on the PS3").

Fire up your PS3 tonight and find out just how brilliant firmware 2.52 is.