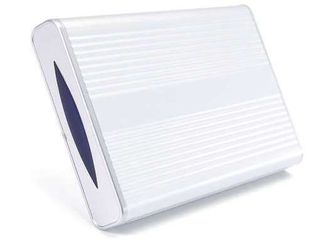 A portable hard drive belonging to the government, which went missing when stored by Texan storage company EDS, could have housed a much larger amount of sensitive military information than first thought.

Originally, the data lost on the hard drive was said to be of 100,000 records of potential new recruits.

According to Armed Forces Minister Bob Ainsworth, however, there is a fear that this number could be as high as 1.7 million.

The lost information is a veritable banquet for identity thieves, containing bank accounts, next of kin details, and National Insurance and Health numbers. And even worse news is that the hard drive is said to be unencrypted.

This is the latest in a long spate of data losses, that have left government officials red-faced in recent months.

Liberal Democrat Shadow Defence Secretary, Nick Harvey, said about the data loss: "It is yet another unwelcome burden for our servicemen and women to worry about, at a time when they are already under great pressure because of overstretch.

"It beggars belief that the government cannot competently manage such a basic task. There must be an urgent inquiry into how this happened."