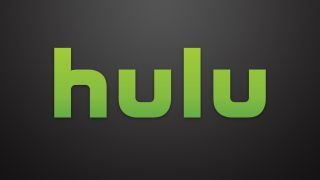 In a recent analyst call a senior 21st Century Fox executive has reportedly hinted at a second stab at international expansion for the US video streaming service, Hulu.

Previous plans for the broadcaster's moves into a more global stance stalled in the UK as advertising talks with ITV and other commercial broadcasters broke down.

Hulu was also available in Japan before the business was sold to Nippon TV at the beginning of 2014.

But with Netflix's recent positioning towards global video-on-demand domination it looks like Hulu might be starting to consider making the shift to be an international player in the streaming market once again.

Nallen is quoted as saying the focus is "primarily domestic right now. I think there is an opportunity internationally for Hulu to compete, but that's a decision that all the shareholders would have to make at the time with the company."

Hulu is co-owned by 21st Century Fox as well as The Walt Disney Company and Comcast, so any decision as to its potential future expansion is going to have to get through a lot more senior executives before any final decision is reached.

And with Hulu's success in its domestic market allowing it to poach exclusive content from the likes of Amazon and Netflix - such as the eagerly awaited adaptation of Stephen King's 11.22.63 - it's US-focus seems to be making sense.

Whether it is likely to risk that on another international gamble seems unlikely right now, but it looks like the company isn't completely against the idea either.