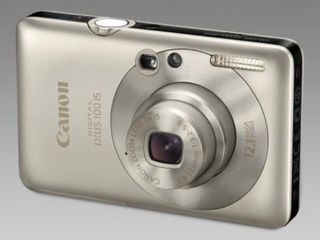 A Massachusetts Institute of Technology (MIT) professor has invented a new digital camera that can see around corners.

The new camera will allow users to shoot pictures of people and scenes around the corner of a building.

The tech magic is down to the use of an ultra-short high-intensity burst of laser light which illuminates the scene, by collecting tiny amounts of light that bounce around objects around corners hidden from the human eye.

A femtosecond laser lets the camera shoot ultra-short bursts of laser light that last for one quadrillionth of a second.

"It's like having x-ray vision without the x-rays," said Prof. Ramesh Raskar, head of the Camera Culture group at the MIT Media Lab.

"But we're going around the problem rather than going through it.

"You could generate a map before you go into a dangerous place like a building fire, or a robotic car could use the system to compute the path it should take around a corner before it takes it," added Prof Raskar

Via BBC News and MIT