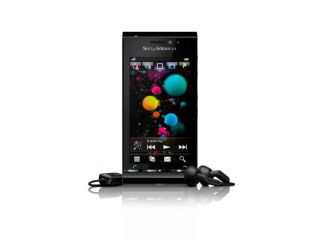 Sony Ericsson has reportedly managed to solve the problem affecting the Satio - and it's a simple firmware fix, despite earlier hinting over the air solutions aren't available.

The problems caused the phone to shut off in certain instances, which obviously frustrated a number of users.

Reports are now coming in of a fix, although those able to find and use the new update appear to be fairly low in number, and appears to be only those with unbranded models.

We've spoken to The Carphone Warehouse, which has confirmed the issue is ongoing:

"The Sony Ericsson Satio is not back on the shelves, however we're working with Sony Ericsson to get a resolution in place as soon as possible."

Whichever way you look at it, the damage being done to the reputation of Sony Ericsson's flagship handset keeps growing as the problem continues - here's hoping it gets resolved in the near future.