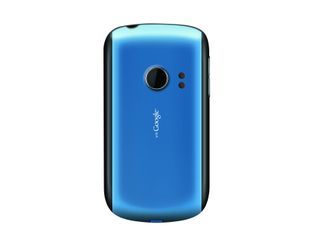 Huawei is planning to launch its first Android phone at IFA this year, bringing together a budget package and some top-end specs.

Although Huawei has been mostly known for producing branded products for networks, it's been making a concerted effort to branch out under its own name and the new U8150 will be the flagship handset of the push.

The phone will have a 2.8-inch capacitive screen, a 3.2MP camera and the same Android Bluetooth, GPS and Wi-Fi connections.

However, the Wi-Fi will be 802.11n, helping it make use of the faster speeds offered by the latest routers.

The processor only clocks in at 528MHz, so the overall function of the device may be a little compromised - but seeing as this phone will likely have a UK price of around £100, we can forgive a few foibles.

Huawei claims it will be one of the first to run Android 2.2 out the box, meaning it shouldn't be too long after the 2 September launch at IFA that it gets it UK release.

Via PC World and Unwired View