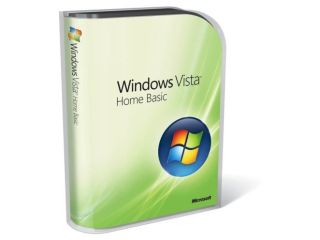 Vista, your days are already numbered

Bill Gates may have only just said his goodbyes, but the Microsoft machine keeps on running with the company announcing information about the release of Windows 7.

The paint may not have even dried on the Windows that is Vista, but it seems that Microsoft is already looking to launch its successor within the next two years.

In a letter to enterprise and business customers on Tuesday, vice president of Microsoft Bill Veghte announced that the approximate launch date for Windows 7 is January 2010.

In the letter, Veghte wrote: "Our plan is to deliver Windows 7 approximately three years after the January 2007 general availability launch date of Windows Vista.

"You've also let us know you don't want to face the kinds of incompatibility challenges with the next version of Windows you might have experienced early with Windows Vista.

"Our goal is to ensure that the migration process from Windows Vista to Windows 7 is straightforward."