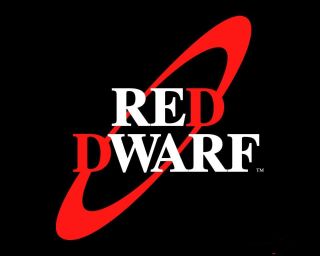 Red Dwarf has been commissioned for a new series that will hit TV screens in 2012, but it seems Twitter and other social-networking sites may scupper plans to film the show in front of a live audience.

Robert Llewellen, who plays Kryten in the show, is a massive advocate of Twitter but he fears the site will fuel spoilers and the like if the show is shot in front of a live audience.

On his blog, he raises the concern by saying: "The plan at the moment, and this could change, the plan is that we record the new series in front of an audience.

"Now, this is a complicated issue. The last time we recorded a show in front of an audience was in 1998. Anyone remember 1998?

"No YouTube, no Facebook, no Twitter, no broadband, no HD video cameras in mobile phones. Okay, a few people had e-mail. I had a crude web page already, but it really was basic."

"So when the audience came in the producers would ask them politely not to reveal any spoilers 'on the world wide web' as we referred to it then. I'm sure some people did, but so few people would have seen anything it really didn't matter."

The last Red Dwarf show was aired in 1999. Dave resurrected the show in 2010 with a special double episode, which was shot without a live audience.