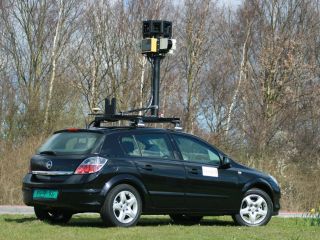 With the Street View furore yet to die down, the company has faced anger from many governments over the collection of Wi-Fi data without permission – something it has insisted is an error.

But police in Seoul have followed that up with a raid on the offices, with the BBC reporting that hard drives were seized in the raid.

"[We] have been investigating Google Korea on suspicion of unauthorised collection and storage of data on unspecified internet users from Wi-Fi networks," the Korean National Police Agency (KNPA) said in a statement.

Google has insisted that it will not stand in the way of any further investigation and will co-operate fully with the authorities.

The company has already apologised for what it insists was an inadvertent error in seizing unsecured Wi-Fi details whilst touring around countries for its Street View data.