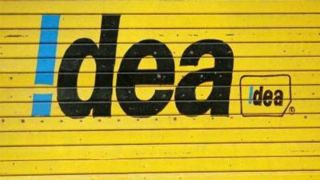 Following Airtel and Vodafone’s lead, Idea Cellular has now revised its Rs 348 plan to offer double the data (1GB) along with unlimited local and STD calling. This pack comes with a validity of 28 days, much like the other networks. This particular plan is eligible to work with 4G handsets, appealing to a vast number of customers.

This brings Idea on par with networks like Airtel and Vodafone, who have an eerily similar plan to offer, albeit for a marginally lesser price. Given the kind of competition that Jio is throwing at Indian carriers, it’s imperative that the networks do something to get themselves back on track.

Although Jio enjoys a healthy user base as of now, there’s no denying that it still has a lot of catching up to do to reach the likes of Airtel, Vodafone, Idea etc. Not to mention the fact that Jio is yet to match these carriers in terms of network connectivity. But Jio makes up for this with its insanely low prices and attractive promo offers to lure new customers.