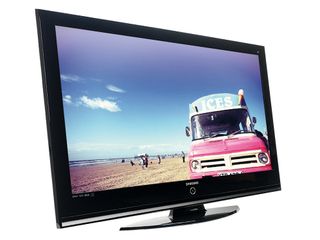 The number of households with digital terrestrial television access has grown hugely in the past few months according to Ofcom, bringing the total up to 16.7 million households in the UK.

The success of Freeview has been well documented, and the company has already gone on the offensive about the launch of its HD services next year as competition from free-to-air satellite and subscription services from Virgin Media, Sky, BT and Tiscali increases.

But Ofcom's latest research shows that over 2 million digital terrestrial television (DTT) devices were sold in the second quarter of 2008, with televisions with inbuilt DTT tuners accounting for 1.4 million or two-thirds of that total.

DTT has the lion's share of the digital television market, but its 16.7m total only makes up part of the 88 per cent of households that now have digital access on their main set.

Indeed, 60 per cent of the UK's secondary television sets have also now been moved onto digital signals as well.

The figures certainly bode well as the digital switchover continues to be rolled out across Britain; with the final analogue signal scheduled to be switched off in 2012.