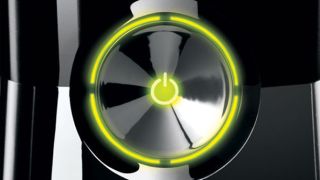 Xbox at the centre of latest legal battle

Microsoft will battle Google-owned Motorola Mobility in a huge trial over patents this week, the second recent landmark case between the two.

That judgement can still be appealed but only after a second phase - dealing with past money offered - has been wrapped up.

So, onto the next trial in the meantime, and again it's about 'standard essential patents' and whether Moto breached a contract to license its IP on reasonable terms for use in the Xbox.

Microsoft claims that Moto's demands are exorbitant and breach an agreement for technology that has become industry standard.

In plain English, Moto stands accused of trying to overcharge Microsoft for a patent that it owns that has been used extensively in the tech world.

Given that the first trial took five months, don't expect this to be wrapped up in time for Christmas, and, as usual, the biggest winners in all of this will be the lawyers.