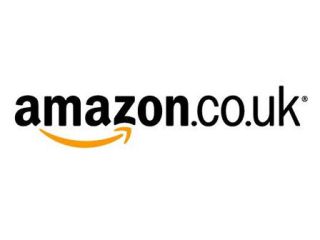 Amazon launching a Kindle application for PC next month

Amazon has celebrated record sales of its Kindle electronic reader this month by introducing international editions of the e-book and by launching a new application that lets you read your Kindle e-books on your laptop.

Amazon has announced that Kindle for PC will be made available in November 2009 as a free download.

The app will let users can convert Kindle books to a reader-friendly format for the PC. Kindle for PC takes advantage of Windows 7 OS Touch technology and will of course work with Windows XP and Windows Vista computers.

Features in Kindle for PC include:

Barnes and Noble's recently announced new e-book, the Nook, also has a function to allow users to read their electronic books on their laptops, as does Sony's Reader.

"Kindle has become the number one bestselling item by both unit sales and dollars -- not just in our electronics store but across all product categories on Amazon.com," Amazon founder and chief executive Jeff Bezos said this week.

However, the company has declined to reveal the exact sales figures for the Kindle.

Bezos told Amazon's annual shareholders meeting back in May that: "Our point of view on that is that there can often be a competitive advantage in keeping the numbers close."

Forrester estimates that three million e-readers will be sold in the United States in 2009 and that e-reader sales are set to double to six million units in 2010 in the US.

The Apple iPhone already has its own Kindle app, with similar apps for Mac and Blackberry currently in development. If you want to know more, you can sign-up at amazon.com/KindleforPC.