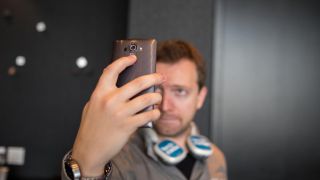 Vertical video clips are annoying, and currently, YouTube makes it harder to watch on your phone with awkward vertical letterboxing on its default landscape playback window.

But it looks like Google is looking to fix the problem with a new YouTube update, which was initially found by Android Police.

Version 10.28 of the YouTube app will allow vertical videos to be played in fullscreen on your phone, instead of letterboxed in landscape, meaning you won't have to squint anymore.

The update hasn't been rolled out to the Google Play store just yet, but an APK is available online and looks to be only available for Android phones to begin with.

Hopefully, this doesn't mean we'll be seeing even more vertical videos being posted, but it alleviates some of the headache for now.