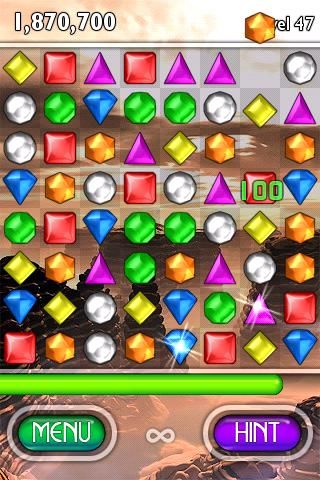 Revenue from apps for mobile phones could top £22 billion by 2015, according to Juniper Research forecasts.

Juniper's prediction suggests that the combined revenues from paid-for apps, advertising and 'value-added services' will rise from its current level of around £7 billion to more than £22 billion in the next five years.

Apple's App Store has been the market leader in this area for some time, generating enormous profits for the most successful apps as thousands of people pay out for the latest bits of software.

However, Juniper points out that Apple's proprietary model could become a disadvantage as other smartphones flourish.

"If the mobile industry wishes to introduce a model based on applications, then it must ensure that those applications are accessible by a wide range of handsets ranging from smartphones to mass market devices," said report author, Dr Windsor Holden.

There is also a note of caution about the popularity of free over paid-for applications, with Juniper suggesting that only 5-15 per cent of downloads involve money.

In truth, the reports conclusions are hardly mind-blowing – with the rise of Apps unlikely to be halted any time soon, and more and more people getting handsets that can take advantage of the stores.