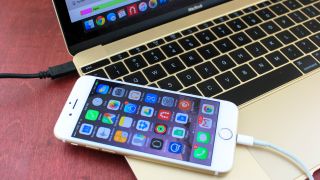 Although this latest update comes only two weeks iOS 9 second beta version, Public Beta 3 brings a number of new features including Wi-Fi calling support for AT&T. Those with CarPlay-enabled infotainment systems will also enjoy the larger artwork the new beta provides as well as the ability to like songs with the heart button.

Apple has even made a few tweaks to the interface such as giving the keyboard new Delete, Shift and Dictation buttons. Handoff will also now pop up for apps that already have installed on your device and the Calendar app has a new splash screen.

iOS 9 Public Beta 3 is already in the air for download and for users already testing the next version of Apple's mobile OS, it's one quick update away.