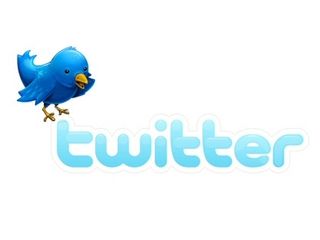 Twitter co-founder Biz Stone has debunked claims in the British press that the service is planning to roll-out video hosting.

"Twitter users may soon be posting real-time video tweets in addition to text tweets under plans to modernise the site," claimed the Telegraph in an unsourced report over the weekend.

"The upgrade, which is being discussed by Twitter's founders, will enable Twitter users to upload brief video snippets to their profiles directly from mobile phones, laptops and other devices," added that report.

Well it doesn't look very much like Twitter co-founder Biz Stone has been discussing the plans for video hosting in much depth, as he responded to the report, telling Mashable:

"Haven't read the piece but no video hosting. 140 characters of text including spaces. You know the drill!"

You can, of course, go multimedia on your Tweets by using a variety of third-party Twitter apps such as TweetDeck or Tweetie.