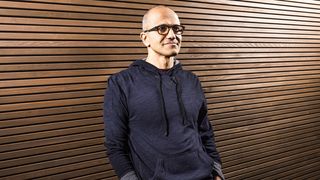 Microsoft will build a $1.1 billion data center in West Des Moines, Iowa that will occupy 1.2 million square feet on 154 acres, according to a report in The Des Moines Register.

As part of its deal with the Iowa Economic Development Authority Board, Microsoft's data center must create 84 jobs, 66 of which must have a wage of at least $24.32 an hour.

Iowa has become a hotspot for data centers. Facebook and Google both recently opened data centers in the state.

Microsoft has also confirmed plans to build a $250 million data center next to its existing data center in San Antonio, TX. When the San Antonio project is complete, the space will comprise more than 700,000 square feet.