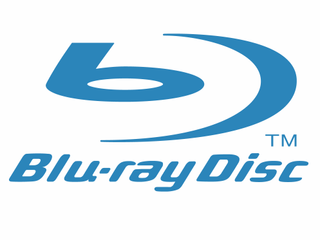 A new nanotechnology manufacturing technique promises to boost the storage capacity of Blu-ray discs as much as twenty-fold and enable smaller, more powerful microprocessors.

Scientists at the University of California, Berkeley have invented the 'flying plasmonic head'.

This is an array of metal lenses that focus light through excited electrons with a moving head that resembles the stylus on the arm of an old-fashioned LP turntable.

The head's ability to create nano-scale line patterns at high speed should revolutionise the field of optical lithography, a process that determines how small chips can be made, and how much information can be crammed on optical and hard discs.

"The speed and distances we're talking about here are equivalent to a Boeing 747 flying 2 millimeters above the ground," said Xiang Zhang, UC Berkeley professor of mechanical engineering.

Increasing the capacity of Blu-ray discs by a factor of 20 would mean a single, two-layer disc could hold up to 1 terabyte (1000GB) of data.

But that's not the limit of what the new nanotech offers, says Zhang: "This technology could also lead to ultra-high density discs that can hold 100 times more data than discs today."

Zhang expects his retro-futuristic plasmonic heads to be ready for industrial and commercial use within five years. Just in time to replace all your current Blu-ray movies with yet another format, then...