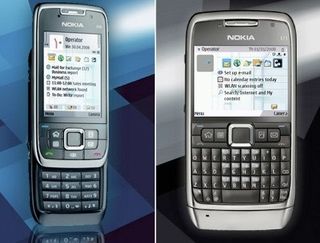 Nokia seems to be playing its part in the Monday 9 June phone shenanigans with the 'accidental' release of tutorials for the upcoming E71 and E66 models on its official site.

The company then 'realised' its mistake and pulled them down, but not before some mobile forums had uncovered the links and threw them to the internet.

The tutorials showed off the two phones in full Flash-based glory, and featured in-depth walkthroughs on how to understand their inner workings.

The sites have caused many to question Nokia’s attempt to compete with the iPhone for blog space this week, so maybe the Finnish company realised the mistake and saved the devices for another more Nokia-friendly day.