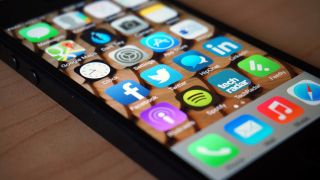 Twitter's 'quote tweet' feature was a rather inelegant fix to a problem, essentially just copying and pasting someone else's tweet into your own - and eating up valuable characters.

Today, we have the solution we deserve as Twitter has launched with a revamped version that now embeds the post into the tweet, giving you a generous 116 characters to add your sarcastic quip.

Once again Android users are left behind as the feature is for iOS and web only, but Google OS fans will get the new tool "soon", says Twitter.