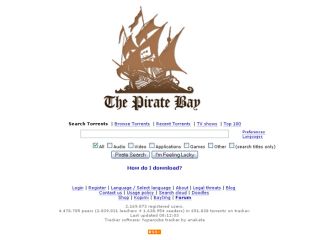 In the first move of its kind against online copyright infringement, New Zealand's government has introduced a law that could force ISPs to disconnect customers they only suspect of distributing copyright material.

The Copyright (New Technologies) Amendment Act 2008 is due to become law next February and echoes a similar proposal that failed to win acceptance in the EU earlier this year.

Unsurprisingly, the Act is already drawing criticism before it even comes into effect. Critics point to the fact that there is no need for any proof that copyright is being breached – mere suspicion seems to be enough to have people cut off.

One New Zealand internet body has already complained that the situation will be a potential PR own goal of the highest order, whereas a music industry body has suggested that proving guilt in law before punishing offenders would be nigh-on impossible.

Nonetheless, next month's general election in New Zealand could bring a change of personnel in power and, with it, a change of heart.