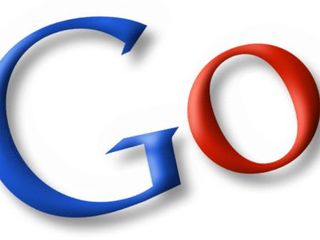 Anyone for Google Movies?

Google is planning on developing a paid-for on-demand movie service via YouTube by the end of the year, according to latest reports.

The FT reports that Google is pitching the business plan to all the major Tinseltown studios, citing anonymous sources familiar with the deals.

The announcement comes hot on the heels of last week's news that Google is planning on boosting the free movies-on-demand offering on YouTube.

The service will go head-to-head with offerings from the likes of Lovefilm in the UK and Netflix and Hulu in the US.

Additionally, it is rumoured that Apple is preparing to make an announcement about its own plans in the movie streaming market.

Google has a number of added advantages that it can offer Hollywood studios, not least the fact that it is the most popular search engine in the world, plus the company owns YouTube, the world's most popular video streaming service.

Google goes to the movies

According to the FT's sources, Google hopes to launch its new movies-on-demand service later this year, rolling it out to other countries over time.

"Google and YouTube are a global phenomenon with a hell of a lot of eyeballs – more than any cable or satellite service," said one source. "They've talked about how many people they could steer to this . . . it's a huge number."

Google has been beta testing a film rental service since January 2010.

It is said that the company plans to plan to charge US movie fans around $5 to stream newer titles, which would be made available at the same time as the DVD release or the download option on stores such as Amazon.com and Apple's iTunes.