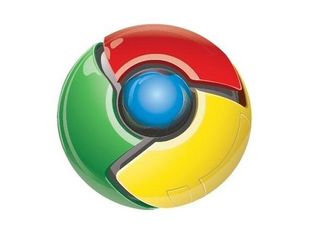 Google's Chrome 7 gets a speed-bump from your computer's GPU

Google has confirmed plans to use GPU acceleration to give the latest version of its Chrome browser a serious bump-up in speed.

The news follows similar plans expected to be announced from the Microsoft and Mozilla camps in the coming weeks, with Internet Explorer 9 (IE9) and Firefox 4 both looking set to add GPU acceleration.

"There's been a lot of work going on to overhaul Chromium's graphics system" and the browser will "begin to take advantage of the GPU to speed up its entire drawing model, including many common 2D operations such as compositing and image scaling," a Google rep informed conceivablytech.com.

As such, Chrome 7 will appear to be far zippier than its predecessors, particularly on graphics-heavy sites.

Google plans to offload an increasing amount of the graphics' rendering work onto the GPU to "achieve impressive speedups", detailing how the tech works on a document on Google's Chromium website.

Mozilla's Firefox 4 beta is currently available for those that want to check it out, while Microsoft is currently readying itself for the launch of Internet Explorer 9 on 15 September.