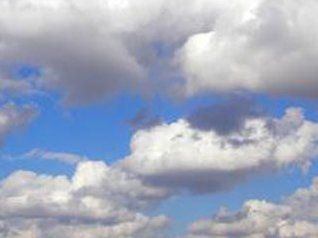 The folks behind PlayCast, the cloud-gaming service, have announced that the online videogames platform is coming to the UK.

Cloud gaming has been one of those buzz-terms in the games industry this year, ever since OnLive launched to much acclaim at the Games Developer's Conference in San Francisco back in March.

Israeli company PlayCast is also a major player in the emerging cloud gaming industry, bringing its pay TV model to the UK games industry this month.

PlayCast has claimed its service will offer publishers long-term revenue opportunities and new ways to make money from their back catalogues.

The service is planned to be launched via on-demand TV providers such as BT and Virgin Media.

Critics have pointed towards problems with delays and so-called latency issues. But PlayCast's UK MD Russell Barash denies this.

"The reaction has been very, very positive from publishers," the PlayCast man told MCV. "To them, it's a new way to market back catalogue.

"But if you're an EA or an Activision, you are restricted by one burst of seven or eight weeks when you release a new game in GAME or HMV before it falls off the cliff. You've spent millions of dollars on it, but only one real opportunity to make money back.

"We allow publishers to keep that retail window, but after a few months they can put it on PlayCast a la carte…We're essentially bringing the pay TV model to games."