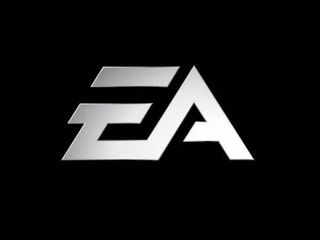 Britain's Defence Secretary has called for UK retailers to boycott the forthcoming version of EA's Medal of Honour game in order to "show their support for the armed forces."

Gamers will be given the option of playing as the Taliban in the latest version of Medal of Honor, which is what seems to have caused such upset over in Westminster.

"At the hands of the Taliban, children have lost fathers and wives have lost husbands. It's shocking that someone would think it acceptable to recreate the acts of the Taliban against British soldiers.

"I am disgusted and angry. It's hard to believe any citizen of our country would wish to buy such a thoroughly un-British game. I would urge retailers to show their support for our armed forces and ban this tasteless product."

EA is refusing to accept such calls for it to change the content of its new Medal of Honor, issuing the following response:

"The format of the new Medal of Honor game merely reflects the fact that every conflict has two sides. We give gamers the opportunity to play both sides. Nobody who plays video games is going to be shocked or surprised by this.

"Most of us have been doing this since we were seven: someone plays the cop, someone must be robber."