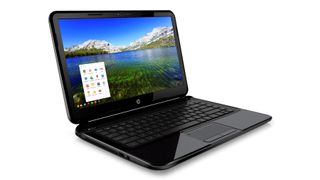 PC shipments took a battering over the second quarter of 2015 after two of the world's largest research firms reported the biggest drop in two years.

Figures published by Gartner showed that shipments dropped by 9.5%, year-on-year, to 68.4 million units whereas IDC, which doesn't include tablets in its numbers, saw an 11.8% drop to 66.1 million units.

Windows 10 could, however, improve things for struggling PC sales although Gartner doesn't think it will result in anything other than another loss for the year as a whole.

"This year, we expect the market to be down by close to 4 percent compared to 2014," said Mikako Kitagawa, a principal analyst at Gartner.

Another voice, Dean McCarron, a microprocessor analyst with Mercury Research, told the Wall Street Journal that "we may see a little bit of a bump from Windows 10," but it will not be the kind of surge we have seen with past versions of the popular OS.