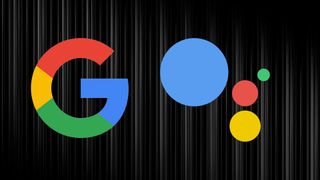 Voice assistants are constantly getting new talents added to their repertoire by the companies that develop them in the hope that they will dominant the field and reach ubiquity ahead of their rivals.

As discovered by AndroidPolice, Google Assistant has begun to expand one of its existing features significantly, allowing the virtual assistant to read aloud messages from apps outside of the default Android SMS messages app, as well as reply to these messages via speech-to-text.

For the millions of Android users relying on apps such as WhatsApp, Telegram, Signal, Slack, or Discord rather than the default application, this makes the feature significantly more useful.

When asking Google Assistant to “read my messages”, (assuming you’ve already allowed it to access your notifications), it now reads aloud the latest messages you’ve received and tells you on which app you've received them in.

From there, you can reply directly by voice or typing, and your response will be sent from within the app the message was received, marking it as ‘read’ in the process.

While this feature currently doesn’t support any media outside of text – it won’t play back any audio messages or videos that are sent, for instance – this could well be adopted in some capacity in the future.

The feature hasn’t been officially announced by Google and not everyone has the functionality yet, so we can assume it’s in the process of being rolled out and should be available to all users in coming months.