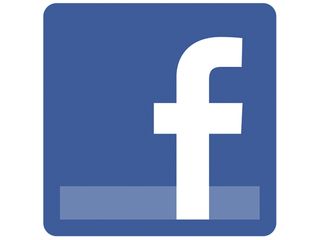 Facebook has announced that it has created one of the world's most efficient data centres and plans to share the technology through its Open Compute initiative.

The new data centre housed in rural Oregon, USA is 38 per cent more energy efficient than its predecessor and has lowered Facebook's costs by a whopping 24 per cent.

Facebook announced on Thursday that it hopes to do the same for data centres around the world by making the blueprints for the technology available at the OpenCompute.org website.

"We started a project at Facebook a little over a year ago with a pretty big goal: to build one of the most efficient computing infrastructures at the lowest possible cost," said a post on the site.

"We decided to honour our hacker roots and challenge convention by custom designing and building our software, servers and data centers from the ground up.

"The result is a data centre full of vanity free servers which is 38 per cent more efficient and 24 per cent less expensive to build and run than other state-of-the-art data centers.

"But we didn't want to keep it all for ourselves. Instead, we decided to collaborate with the entire industry and create the Open Compute Project, to share these technologies as they evolve."

Facebook said it had been inspired by the open source software model and hopes to reap the benefits of the "collaborative dialogue" by eventually further lowering its own costs.

The social networking company has also been under pressure from Greenpeace about its high energy consumption and has sent the new server plans to the organisation and requested feedback.