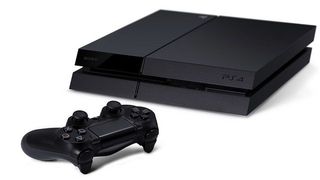 Sony - still getting the plaudits

It may not be all rosy in the world of Sony despite a triumphant E3, with the news emerging that PS4 owners will need to subscribe to PlayStation Plus to play online multiplayer.

Given that free multiplayer was held up as a major selling point of the PS3 - with users not required to sign up for a service like rival Microsoft's Xbox Live Gold - this may come as very bad news for many.

The Japanese giant took the opportunity of its E3 conference to crow about the fact that its console was not going to need an online check-in, and that physical games could be passed on, two major criticisms leveled at Xbox One.

And with a price set considerably lower for the PS4 than the Xbox One it's not hard to come to the conclusion that the early skirmishes in this console war have been won by Sony.

However, for those expecting a free ride in the next generation, it may be time to think again - because it seems like PS Plus subscriptions will be a must if you want to game online.