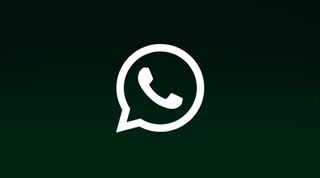 WhatsApp Messenger has now amassed a whopping two billion users across the world, growing fourfold since Facebook acquired it.

Back in 2014, Facebook paid a sum of $21.8 billion to bring WhatsApp under its umbrella. It had 500 million users at that time. By 2016, it crossed a billion users, showing consistent growth throughout its existence. However, not all has been rosy in its dream journey.

In the last few years, the Facebook group has been under increased scrutiny over privacy concerns, net neutrality breaches and even discrimination. For WhatsApp in particular, some governments have been asking for access to its citizens’ messages to discover potential threats that range from terrorism, child exploitation, illegal trades and others.

However, WhatsApp took this milestone to ascertain its commitment to privacy in a blog post. It reminds users that all messages are end-to-end encrypted and are only stored on your phone and not on its servers or the cloud.

In an interview with The Wall Street Journal, the CEO of WhatsApp Will Cathcart mentioned that they will provide metadata to law enforcement agencies when it will be useful for the investigation. The conversation also touches upon the future of the platform where it will be interoperable with other messaging platforms from Facebook (Facebook Messenger and Instagram Direct) in some capacity.