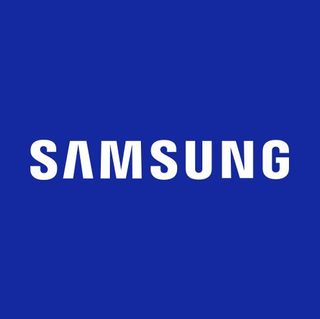 Samsung says it is still the number one smartphone company in India "by a distance". The company responded to a recent report by Canalys, a Singapore-based market tracking firm. The Canalys report says that Xiaomi shipped 8.2 million units in the October-December quarter, ahead of Samsung, which shipped 7.3 million units.

In response, a Samsung spokesperson said, “Samsung is India’s number 1 smartphone company by a distance. As per GfK, which tracks sales to end consumers, in the last (November) quarter Samsung had a 45% value market share and 40% volume market share. Samsung is a full range player and leads the smartphone business across every segment of the India market in 2017. More importantly, Samsung is India’s ‘Most Trusted’ brand. We owe our undisputed leadership to the love and trust of millions of our consumers in India.”

According to the Canalys report, while Samsung's shipments did grow by 17%, Xiaomi owns 27% of the market share in the Indian smartphone market. Ishan Dutt, a research analyst at Canalys, said the key reason for Xiaomi's success "lies in the autonomy that it granted its Indian unit".

Samsung and Xiaomi are ahead of Vivo, Oppo and Lenovo, making up the top five in India, according to Canalys. The total smartphone shipments in India were just under 30 million units and the market grew by 6% overall, the firm estimated.

Back in 2015, Samsung had taken a similar step against another Canalys report. In that instance, the tracking firm said Micromax had become the top smartphone maker in India. Interestingly, Samsung also quoted data from Gfk at the time, and said it owns 40% of the share in the Indian smartphone market.

“In the entire year 2014, we continued to lead the market with innovative and exciting offerings. Our volume market share in the smartphone market in the year was 35.7%, which is more than double than that of the next player, while our value share was 40.2%, which is more than four times the next player. The GfK data is based on actual retail sales in 50,000-plus population cities," Asim Warsi, Vice President, Marketing, Mobile business, Samsung India Electronics, said at the time.