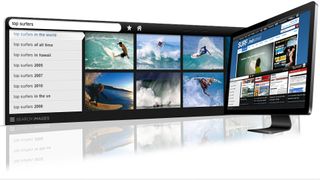 Yahoo wants to beef up its portfolio with more video services

Yahoo has added its name to the list of suitors looking to purchase Hulu.

Fresh-off the heels of a $1.1bn purchase of Tumblr, Yahoo has reportedly "done an Ebay" by swooping in at the last minute and bidding between $600 million and $800 million for the on-demand TV streaming service.

The bids are thought to vary depending on certain factors, including length of licenses for content and how much control the existing owners - Comcast, Disney and News Corp - will have over their content.

Hulu had previously been put up for sale in 2011 for $2.2bn, but no one was keen to snap up this bargain-basement one-time limited offer. Strange.

In an attempt to revive the company's dying fortunes, Yahoo has been writing acquisition cheques so fast that even the scorch-marks have scorch-marks on them.