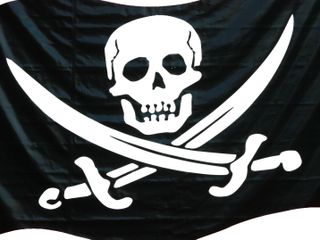 Lib Dems - flying the flag for consumers, not pirates

The Liberal Democrat Party is set to take certain parts of the Digital Economy Act (DEA) to task at its party conference next month, voting on whether to the repeal the sections of the document relating to piracy.

In a policy paper from the party's Information Technology group, titled Preparing the Ground: Stimulating Growth in the Digital Economy, the group discusses repealing sections of the DEA.

While making it clear that the party is still anti-piracy, the document raises questions over the balance of the sanctions put forward in the bill, worrying that rights holders are better protected than consumers in its proposals - particularly those concerning site blocking, which were branded feasible but impossible by Ofcom.

"Given this emphasis on growth and balanced legislation, we recommend the repeal of sections 3-18 of the Digital Economy Act, which relate to copyright infringement," the document reads.

It goes on to propose an independent review of the impact of file sharing on the creative industries in order to make balanced decisions on any current and future proposals.

"Good legislation is built upon a robust evidential framework and a clear democratic mandate, neither of which were secured in this case," the document states.

"The ultimate result has been a deeply flawed and unworkable Act which stands only as the main emblem of a misguided, outdated and negative approach."

Before last year's general election, Nick Clegg, the Lib Dem's leader and current Deputy Prime Minister, said that the DEA "badly needs to be repealed, and the issues revisited."