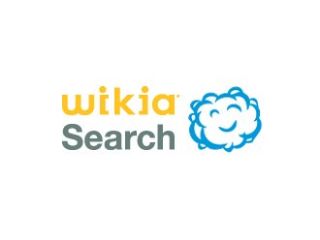 Jimmy Wales, the founder of Wikipedia, has announced that Wikia Search, a project he began back in 2006 is to close.

Wikia Search was an open source search engine, which used the same model as Wikipedia, where users could intervene in search results, instead of relying on computer algorithms to do the grunt work.

Unlike Wikipedia, Wikia Search was for-profit and at one point had financial backing from Amazon.com.

Unfortunately, the project never really took off, despite much praise from the online community. Even its USP was adopted by Google in 2008, when the search giant introduced SearchWiki – a feature that allows you to customise search results with your rankings, deletions, and notes.

Will return to search

"Wikia Search, has not been enjoying the kind of success that we had hoped," Wales said in a blog post.

"In a different economy, we would continue to fund Wikia Search indefinitely. It's something I care about deeply.

"I will return again and again in my career to search, either as an investor, a contributor, a donor, or a cheerleader."

The blog did come with some good news. Wikia.com was the fifth fastest growing member community destination in February 2009, with Twitter nabbing the top spot.