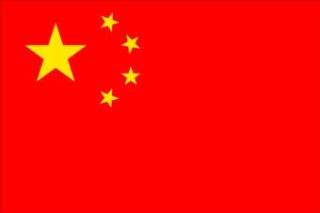 China wants to keep its Great Firewall firmly in place

Chinese internet users, already heavily restricted in what they can do online, will now have to have their photographs taken every time they use a 'net café.

The measure, which will be implemented by the middle of December, is being seeing as both another method to keep track of online 'subversives' and as a highly visible disincentive to do anything that is prohibited.

Chinese authorities are notorious for their censorious approach to the internet and closed down over 18,000 websites deemed inappropriate in just six months last year.

The photo-taking policy dashes hopes that the loosening of restrictions, mainly for foreign media, during the Beijing Olympics might be extended to ordinary citizens.

Instead, average Chinese internet users face fines, imprisonment and worse for discussing anything related to Tibet and the Falun Gong pseudo-religious sect, among hundreds of other potential online 'crimes'.